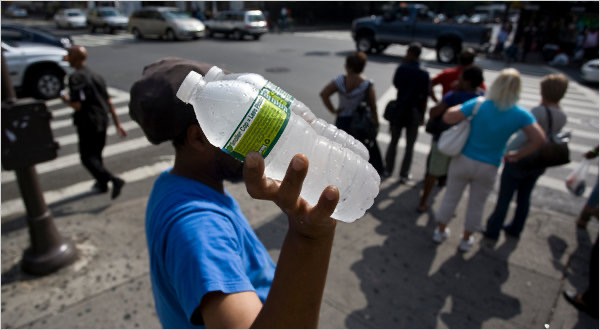 Mario at 11 years old was making $100 per day not by selling drugs, shoplifting or stealing but by selling water on the exit ramp. What was he using the money for? What did he need the money for? Mario was providing income for his family of four.

He paid the daily hotel bill and food to feed them. Yes, he was in school and did well but this young man had to do what he had to do in order to care for his Mother, younger brothers and sister. The HUB was able to HELP Mario by buying him a rolling ice cooler and encouraged him to read some young entrepreneurial books. His HOPE was restored when we affirmed his “hustle” by challenging him to expand his business. Once the summer was over, he tried his hand at hot chocolate but quickly realized that was not his gift so we purchased some rakes and lawn bags from him to do yards in the area. Mario now 14 is still on his corner selling water but charges $2 per bottle and doing well. When asked why $2, he quickly responded that “the convenience store right there charges $1.89 per bottle and you don’t have to get out of your car.” We will continue to pray for him and his family that they will eventually allow their hearts to HEAL from trauma endured.